3 Common Myths About Aluminium Fences Have Been Debunked

3 Common Myths About Aluminium Fences Have Been Debunked

Though you can choose from a wide variety of fences, there has been a recent increase in the demand for aluminium fences. They are more affordable than the traditional wrought iron fences. You can enhance the appeal of your backyard fence without punching a hole in your pocket. Aluminium being a non-ferrous metal, don’t rust like iron. So, you can expect them to last longer with little maintenance. Though this fence variety has so much to offer, there are still a few people in Kingston who have not installed it in their home. It is primarily because of a few myths surrounding the material. Debunking the myths is a must so that people can make the most of aluminium fences. 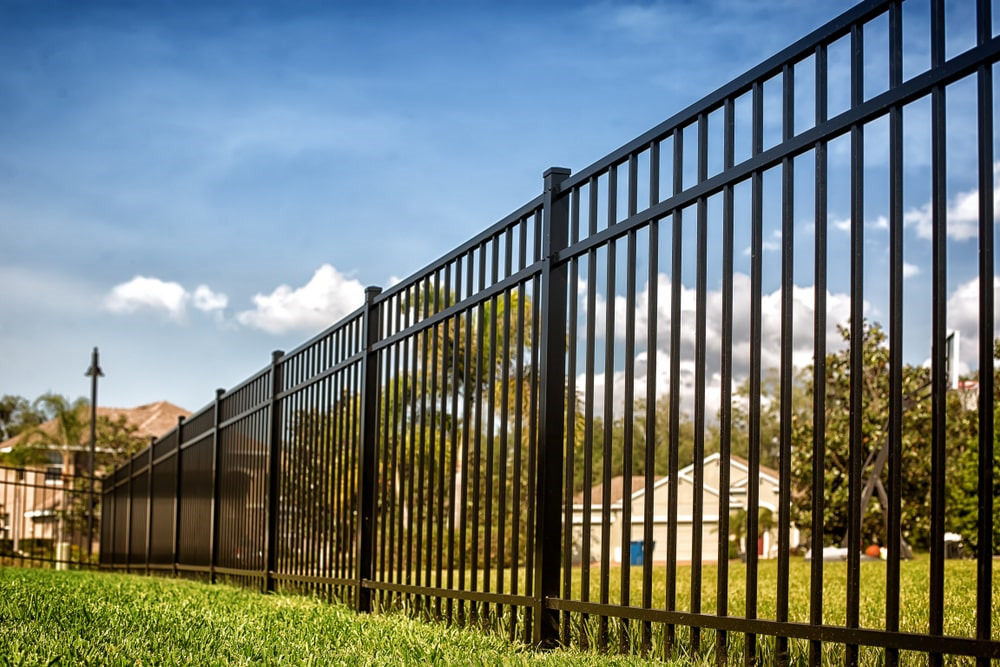 Installing Aluminium Fences? 3 Common Myths Have Been Debunked Below

1. “Steel Is Stronger Than Aluminium.”

It is considered to be one of the primary reasons why people prefer installing steel fences instead of aluminium fences. Though steel is strong, the latter is stronger. People think that steel is stronger because aluminium has lighter weight. Calculate a strength to weight ratio and you will know why aluminium is more durable than steel. The latter might be stiffer but not stronger.

2. “Aluminium Fence Is Prone To Rusting.”

Though it is true that metal fences are prone to rust, aluminium doesn’t rust physically. It is not just about fences, even the aluminium storm doors with silver look finish can last for decades. You don’t have to worry about the performance of your aluminium fence deteriorating because you are exposing it to harsh climatic conditions. With the advancement in technology, you can expect aluminium fencing to last for almost 3 decades. You just have to choose reputed fencing contractors.

Even if the initial cost of a wrought iron fence is cheaper, you have to spend more in the long run as you need extra labour to build the fence. Once you have assembled wrought iron in the shop, you have to weld the wrought iron posts on the job site. This is followed by cleaning, priming and painting of the fence which increases its cost drastically. Aluminium fence, on the other hand, don’t need any fabrication on-site and highly recommended by commercial fencing contractors.

Since the common myths about aluminium fencing have been debunked, it’s time you get in touch with reputed fencing contractors at Mckeown Fencing.